Had a lot of fun producing this cover of the classic Barry White song. It was featured in the Mandate Pictures/Lions Gate Pictures film LOL in the "classroom fantasy" scene. LOL went to #1 most downloaded movie in the iTunes store. 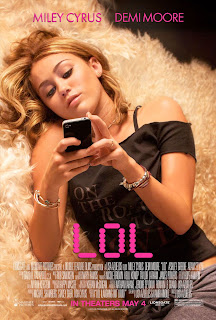 PLEASE CLICK THE iTunes BUTTON TO PREVIEW AND PURCHASE.

I'll be hanging with Kat tomorrow. - Stop by and say hi. 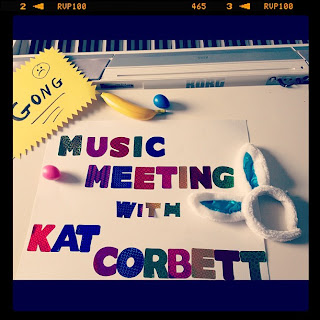 Music Meeting delivers advice to bands from industry professionals. Help us help you.

Every Wednesday at 7pm Pacific/10p Eastern join Kat Corbett as she welcomes the best in the music industry to guide you through the insane world of the music biz. Join the live chat and ask questions or just watch and learn.
Rated R for Rock n Roll!

Free desktop streaming application by Ustream
Posted by studiodog at 11:37 AM 2 comments:

Hole - I want to see more of this


OUR MISSION:
Invisible Children uses film, creativity and social action to end the use of child soldiers in Joseph Kony's rebel war and restore LRA-affected communities in central Africa to peace and prosperity.

KONY 2012 from INVISIBLE CHILDREN on Vimeo.
Posted by studiodog at 8:42 AM 2 comments: 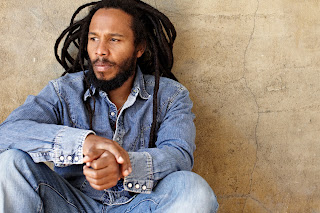 This song has been a thrill to make and working with Ziggy is as fulfilling an experience as anyone could ask for. Even more so than making such a great track is the purpose of it. This song reflects what is going on with the Occupy Movement and in the spirit of the cause, we intend to give this song away totally for free. Also, in what we feel is the spirit of the 99% getting involved, we are asking for your help in providing us with footage to create a video for the song!

We are looking for submissions from anyone who has street video, be it from a professional camera or just from your phone, of any positive gatherings/demonstrations/assemblies related to the Occupy Movement, or any such assembly made to create change in your area that benefits civil rights.

Please send any video and download links that we can use to: ziggyoccupy@gmail.com

One Love
Posted by studiodog at 9:30 AM 3 comments:

Ysanne Spevack Needs A Cherry On The Top!