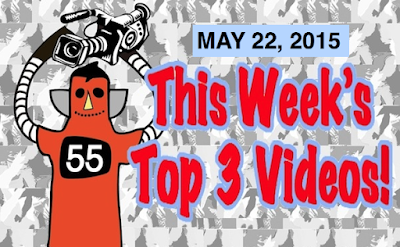 We are proud to announce that Motobunny's video for their self-titled song is charting #1 in Japan on Robot 55 this week!

"This week’s #1 is touted as “True American Rock N’ Roll” and HELL YEAH! It’s a band named “Motobunny.” Can I give you information about this band? No. I cannot. The only thing I know is Rodney Bingenheimer has been playing them on KROQ Los Angeles. And, if it’s good enough for Rodney, then it’s good enough for me!" - Robot 55

Check out the full article and video here: 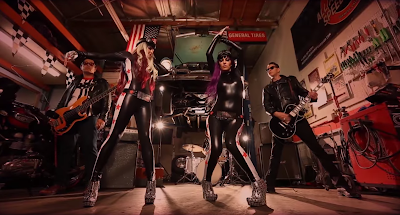 I'm so honored that Linda Perry came to play at The Gracie Awards.

The Gracies recognize exemplary programming created for women, by women and about women in all facets of media and entertainment, as well as individuals who have made contributions to the industry.

The Gracies are presented by the AWM Foundation, the philanthropic arm of AWM which supports educational programs, charitable activities, public service campaigns and scholarships to benefit the public and women in the media. The Gracie Awards, established in 1975, honor programming and individuals of the highest caliber in all facets of radio, television, cable and web-based media, including news, drama, comedy, public service, documentary and sports.

Her performance brought down the house with a standing ovation.  It was such an important night.

I believe what Linda brings to the world is not yet fully recognized and I would love to see her playing live every night of year. I can't wait to see and hear what's coming next from Linda!

Watch Linda's interview with KCAL9 about her performance here: 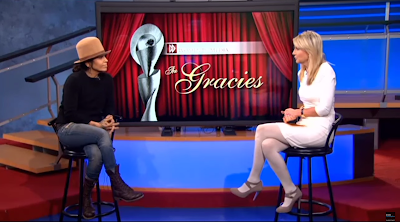 We are proud to announce that Motobunny played the first ever Roland Sessions!  Their performance of "Thinkin' About Me" is a song from their debut self-titled album released by Rusty Knuckles Music.

Check out the video here: 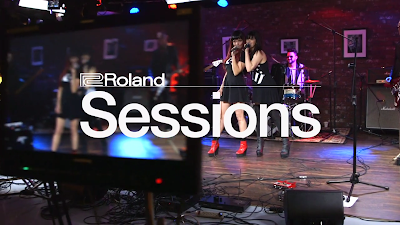 Led by dual singers Christa Collins and Nicole Laurrene, the band’s aesthetic has as much to do with Laurrene’s Michigan rock roots as the surf sounds and pounding percussion of LA’s punk and garage scenes. Rarely does a rock band present with two such well-matched, intense vocalists, but the rest of Motobunny keep up easily, ripping through songs straight out of a Tarantino film.

Motobunny premiers their video for "Let's Go Out" on AltPress! 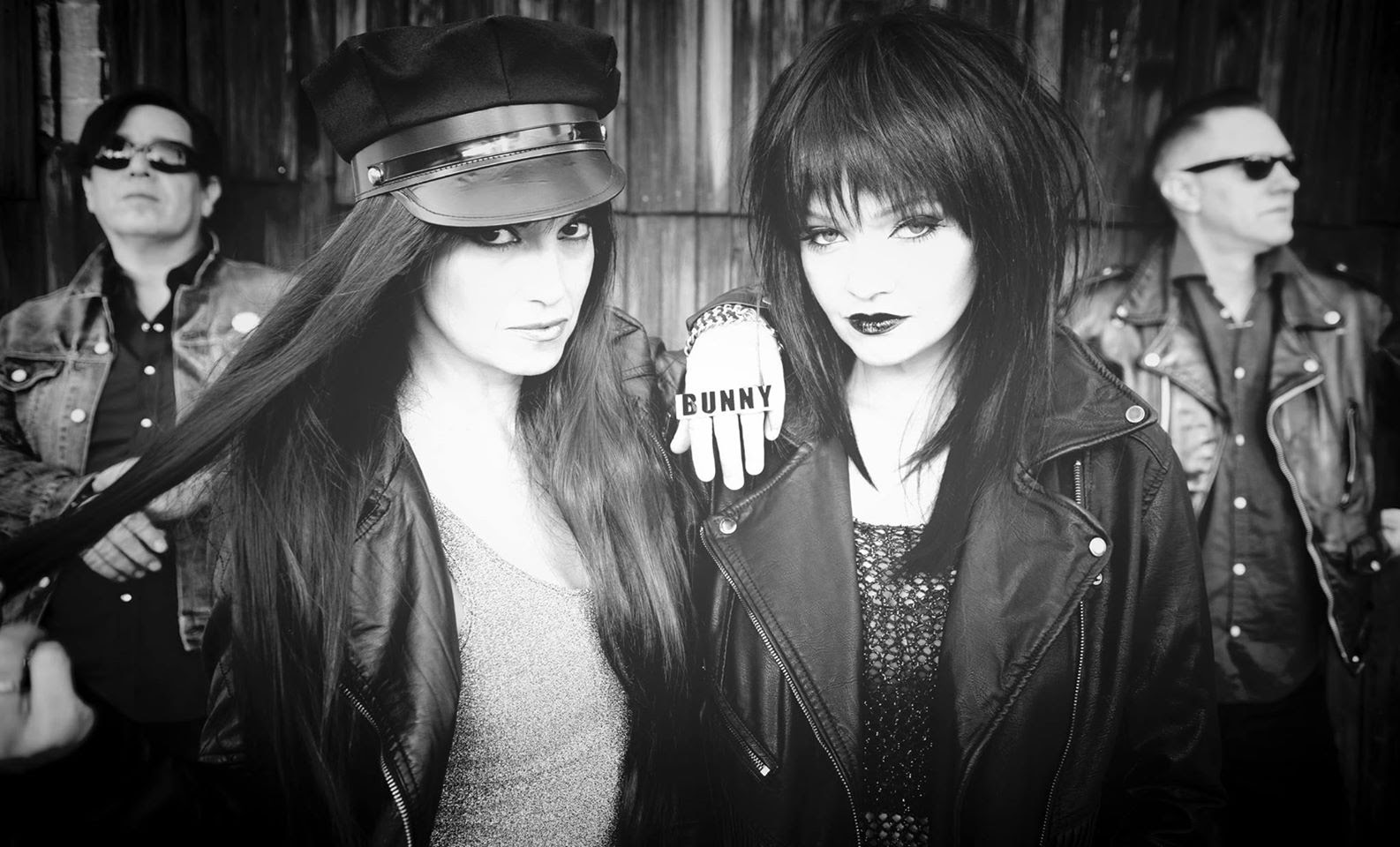 Los Angeles rockers, Motobunny, premiered their video for "Let's Go Out" yesterday on Alternative Press.  They tell the story about making the video below.  The track is taken from the band’s latest self-titled album, which is out now. (Get it here.)
“This video was shot full guerilla film style, one night in and around Hollywood, C.A. Our director, Matt Eskew, mounted a camera on his vintage Lincoln. Nicole and Christa then hit the road, but after a few minutes of shooting, the police pulled them over. When the cop realized they were shooting a music video, he let them go. In one shot, you can actually see the lights from the police car. What's this? A giant hand at a carwash?! Of course the Moto ladies had to climb all over it—what a lucky hand. About an hour before the shoot, Christa stitched up a bunny suit for Michael, who threw on some cheap sunglasses and took to Melrose Avenue with Rik and a couple guitars for a little busking action. Then they were off to the arcade on Vermont Avenue for a game of Guitar Hero. Families kept coming up and asking to take pictures with the bunny. You can actually see security kicking Rik and the bunny out. Eventually we all made our way up to Capitol Records, with the bunny banging on the front doors at nearly 2AM. Security wasn't having anything to do with Motobunny though… your loss, Capitol Records!"

Posted by Unknown at 7:41 PM No comments: